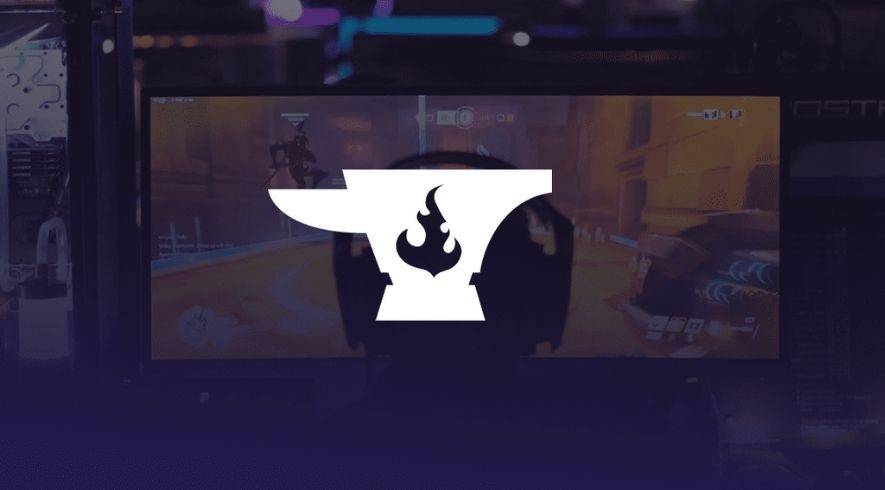 The CurseForge application has been updated with the following changes: